Some 230 firefighters, most from British Columbia but including a number from Alberta, will be deployed Friday Dale Heriot was fired in July 2019 after his department was investigated for safety, bullying issues Jon Pegg says there have been 51 fire fatalities in Ontario between Jan. 1 and May 4 B.C. firefighters only responding to most life-threatening calls during COVID-19 pandemic

The directive comes after province spoke with paramedics, fire services, according to top doctor A total of $500,000 will be diverted from general admin to fund the Kootenay Boundary fire dept. No shirts, no city services: Firefighter calendar too steamy for Ontario officials

The city has never funded the calendars, but has OK’d photoshoots at city-owned properties Fire chief Joe Geary has been on the job for one year and has spent $35,000 on members’ training 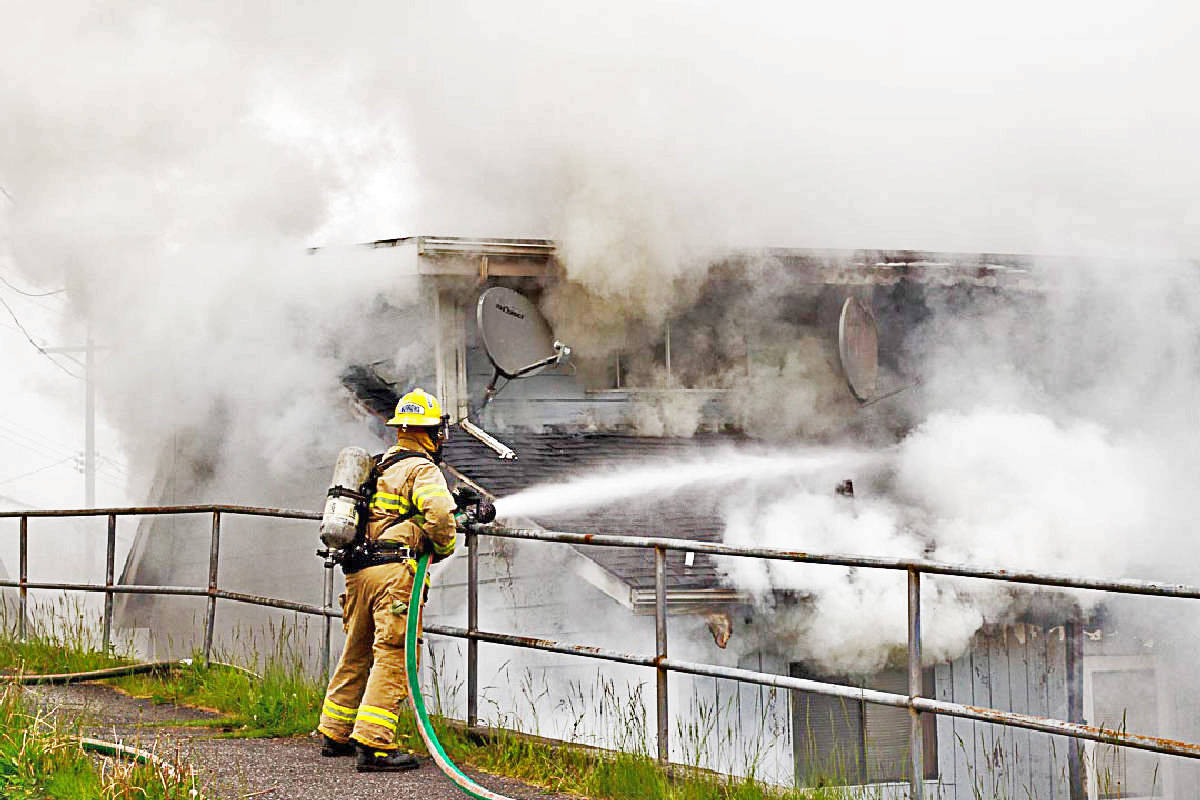 Why cancer is deadlier than fire for firefighters in B.C.